Driving through west Texas is quite possibly the most boring drive you can ever make. In fact, El Paso is closer to California than it is to it’s own states capital and there is a whole lot of absolutely nothing in between. We did, however, find a Dairy Queen to stop for dinner…surprise surprise there was a DQ in a random small West Texas town. 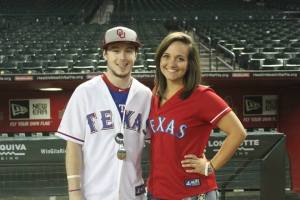 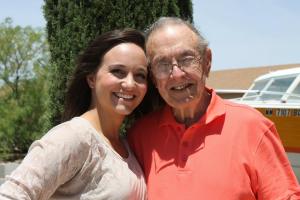 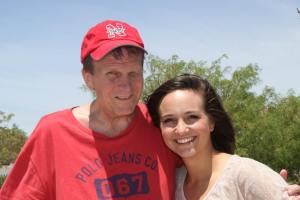 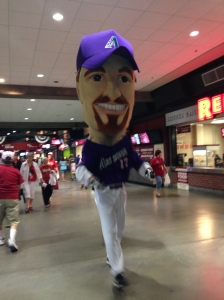 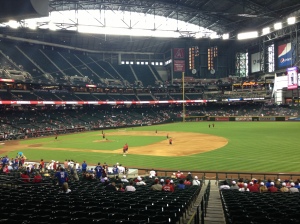 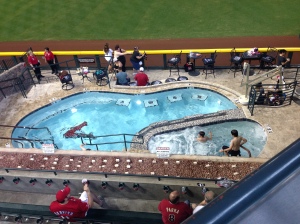 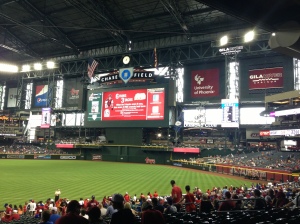 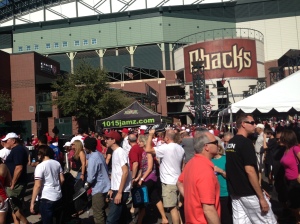 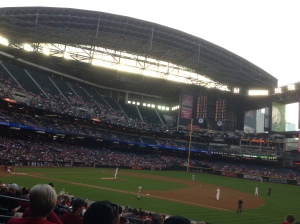 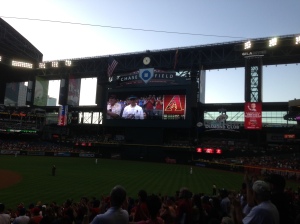 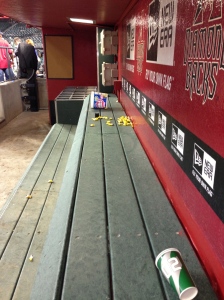 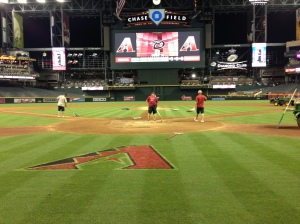 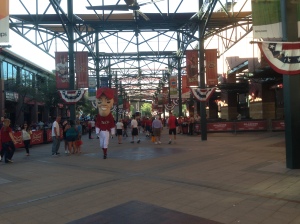